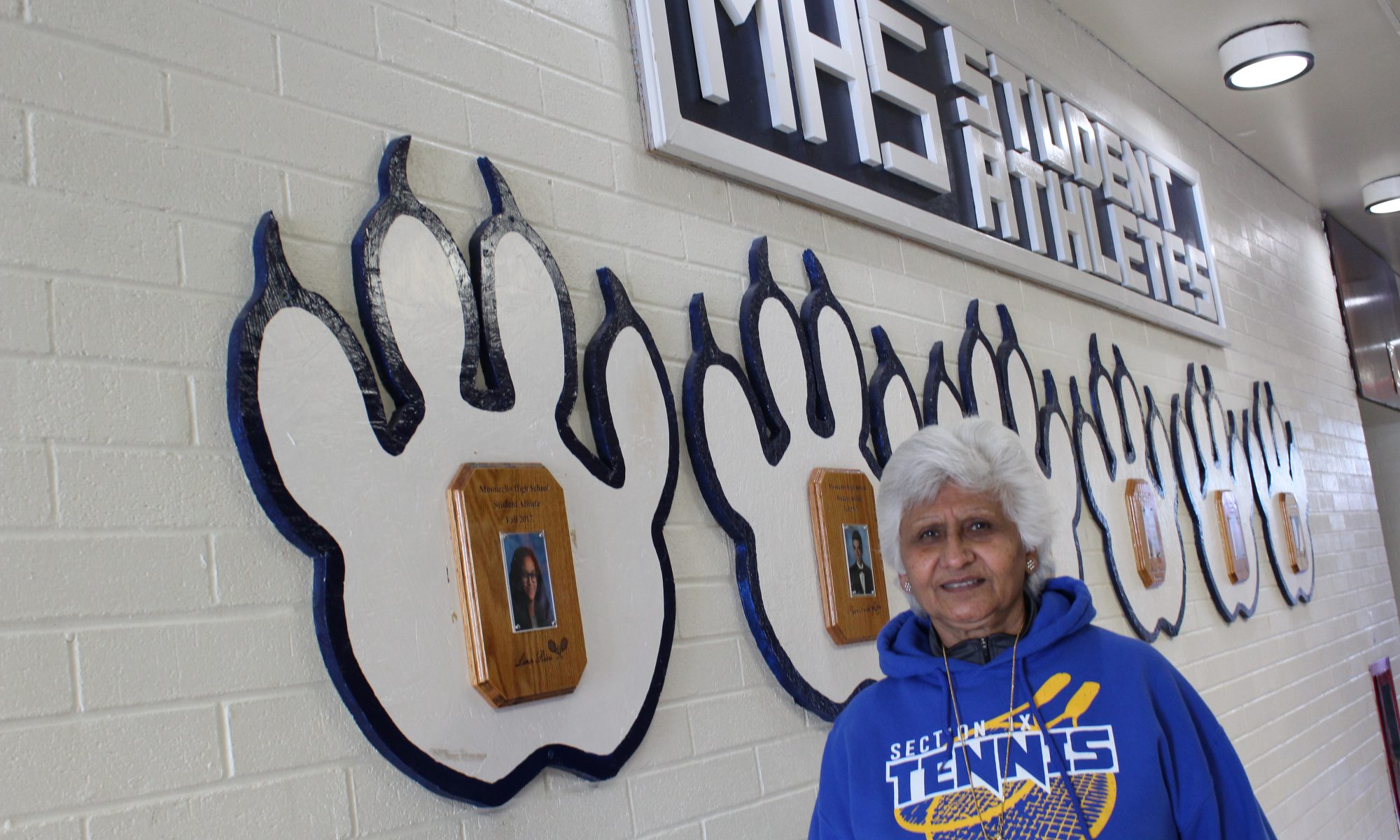 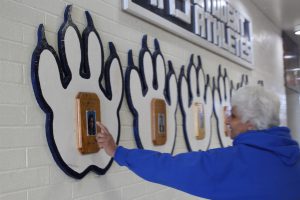 For the past 27 years, the tennis athletes coached by Urvashi Gupta have earned the scholar athlete distinction. While some might credit the academic success of this team, at least in part, to Coach Gupta’s emphasis on sportsmanship, respect and integrity; she prefers to attribute it to the nature of the sport.

“Tennis is a sport that requires you develop quick thinking,” she said. “It helps you with quick decision making – when the ball comes at you, you have to make a split-second decision on how to react. Learning to think ahead like that – to think strategically – that impacts their work.”

What is undeniable is Ms. Gupta’s nearly-three-decade-long legacy as a champion for the sport of tennis at Monticello High School, and the boys and girls teams that she coaches. Even the National Federation of State High School Associations (NFSHA) has taken notice – they have selected Ms. Gupta as the 2017-18 New York Coach of the Year for Boys Tennis.

Ms. Gupta has been playing tennis all of her life. She competed in tournaments throughout the world, representing India, where she was born, raised and educated. Her athletic success earned her a three-year-reign as the number one ranked tennis player in Delhi. 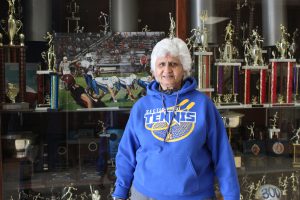 Eventually, Ms. Gupta moved to the United States, where she worked as the Director of Tennis at the legendary Kutsher’s Hotel and Country Club. She gave lessons at the resort, while also coaching girls tennis and eventually, boys tennis also. As the Catskill hotels began to decline, Ms. Gupta began to ponder her next move.

“One year, my [tennis] girls had won the scholar athlete award for New York – they had the highest GPA in the state,” she said. “The superintendent at the time, Eileen Casey, had taken the whole team out to celebrate and she looked at me and asked me why I wasn’t a teacher.”

Shortly after, Ms. Gupta enrolled in Manhattan College to earn the rest of the credits needed towards teacher certification, and was hired as a physical education teacher at Monticello High School in 2002.

“Anyone who has ever had a conversation with ‘Tutu’ [as Ms. Gupta is affectionately called by colleagues], knows that she has you at hello,” Superintendent of Schools Tammy Mangus said. “She is such a dynamic professional with an incredible history as a tennis athlete. We are exceedingly fortunate to have someone like her as part of our Monticello team.”

Ms. Gupta works diligently to make the sport more accessible to students in Monticello, where many students have little exposure to the sport, sometimes recruiting from students playing badminton or table tennis during class. She also chases and applies for grants to give students on the team access to lessons, clinics and courts.

“I am really proud of both the boys and girls teams,” she said. “They know my expectations — respect for each other, respect for their coach, maintain your integrity. I have the smartest, most respectful kids. I’m blessed and that’s why I coach.”