While “Traveling Around the World,” teaching assistant Sharone Reef took Mrs. Snow’s third-grade class at the Kenneth L. Rutherford Elementary School to her hometown , Caesarea, which lies on the Mediterranean Sea in Israel.

Anytime Ms. Reef visits Israel, her first stop after disembarking the plane (after saying “hello” to her family, of course) is to the beautiful Caesarea Beach. Ms. Reef described the incredible ancient Roman ruins that are directly on the beach and even a city built a few thousand years ago that is now submerged right off the coast. She showed the class photos of 2,000-year-old Roman mosaic tile floors and ancient structures that you can walk on right by the sea.

Ms. Reef brought in numerous ancient artifacts that she collected while combing the beach over the years.  She let the students examine and hold the 2,000-year-old Roman mosaic tiles she had collected and even had ancient pottery handles that she believes are even older than the tiles because of where she found them. Ms. Reef also generously gave some of the Roman tiles to the third grade to keep. 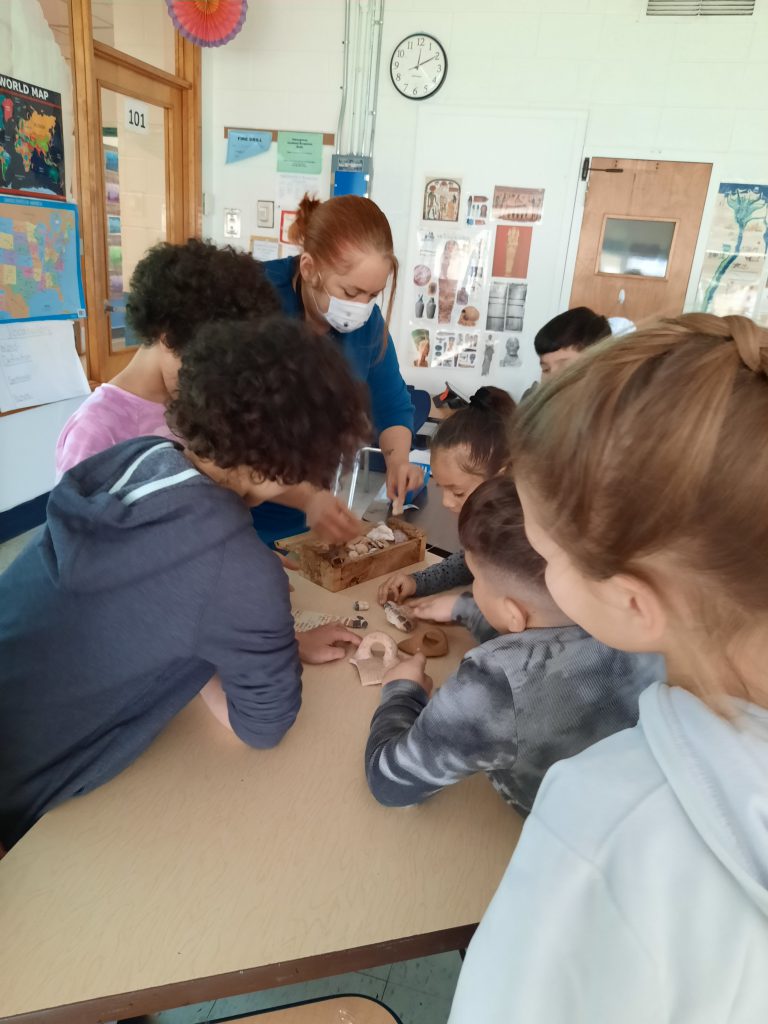 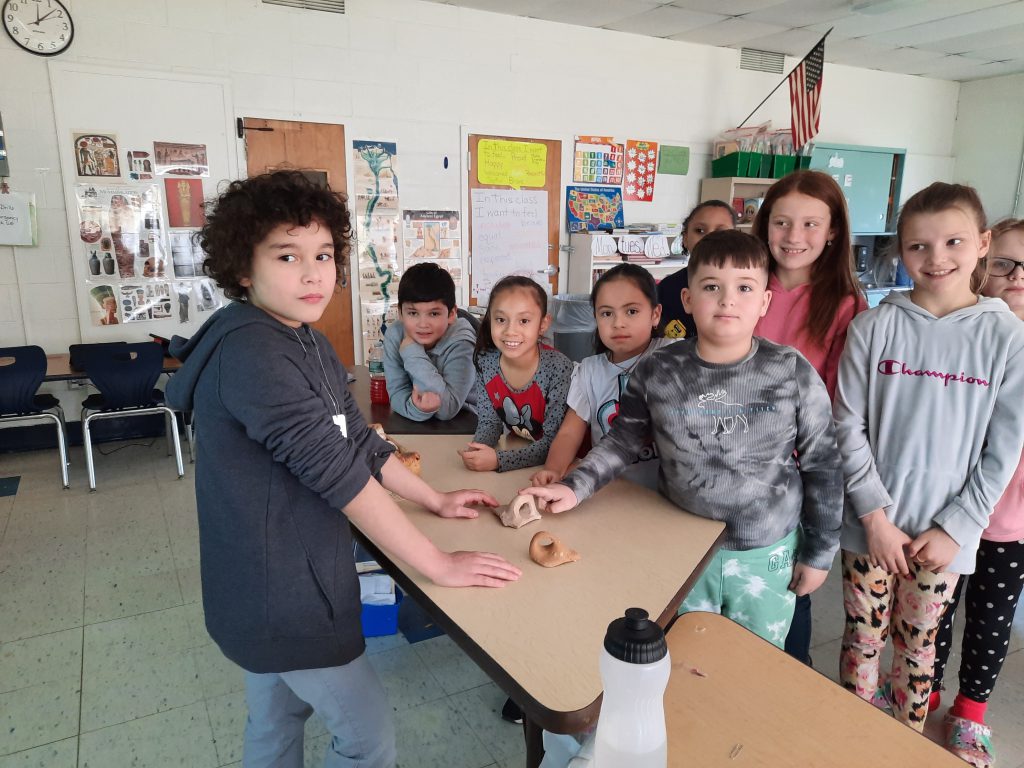 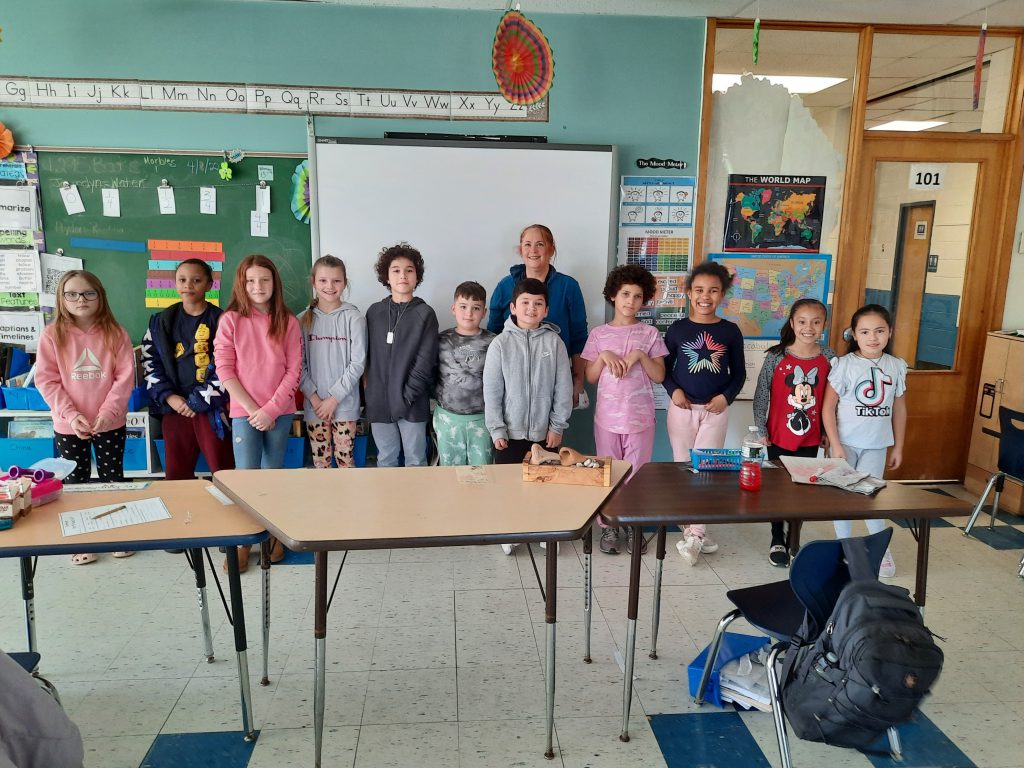