The magic of the holidays returned to Monticello High School this year as they partnered with Sullivan County Head Start for their annual toy drive.

A longstanding tradition, the two organizations team up every year to provide gifts to students enrolled in Sullivan County Head Start programs. To prepare, teachers at the local non-profit asked their three and four-year old students what they hoped to receive from Santa Claus and carefully noted each child’s special wish. When the teachers were finished, they counted a total of 84 items on “Santa’s List.” They then gave the list to MHS students to utilize in their future shopping ventures.

In order to purchase the gifts, MHS students held their traditional classroom fundraising competition. This is popular among MHS students each year, as they enjoy friendly competition with their peers while simultaneously raising money to make the holidays special for local children. The winning class would receive a small gift upon completion of this year’s toy drive.

The next day, the jingling of bells could be heard from miles away as Santa Claus and his “elves” traveled to Sullivan County Head Start to deliver the presents. Committee advisor Karen Collura and soon-to-be advisor Mrs. Dibble accompanied the MHS students, who festively dressed up as elves. The children at the local organization gleefully unwrapped their gifts as MHS students spent time with the children. Everyone celebrated the spirit of the season together, which was especially important as it was the first toy drive following two years of strict COVID-19 guidelines. 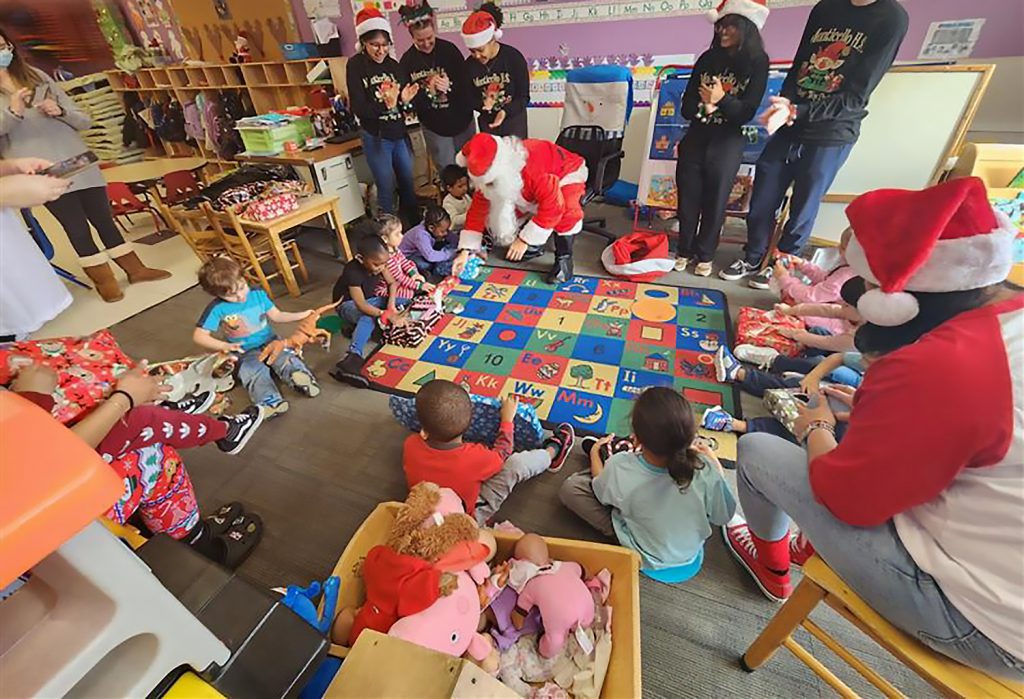 After a successful delivery, MHS held its annual toy drive assembly on Tuesday, Dec. 20. There were performances by various MHS music groups led by Andrew Verdino, John Bernstein, Aimee Haylett and Marissa Jurow. In addition, the chairpeople of the toy drive committee gave speeches, describing this year’s event and its success. Then the moment that everyone had been waiting for arrived: it was time to name the winner of the classroom fundraising competition.

The winner of the 2022 MHS Toy Drive was Mrs. Grote’s class, who raised a total of $468.49 and sponsored 24 presents for children at Sullivan County Head Start. Per tradition, the class will enjoy a delicious breakfast prepared by Principal Wilder and Mrs. Boardman in the near future.

Once again, the MHS school community has demonstrated the extraordinary power of teamwork and what can be achieved when everyone works together toward a common goal. 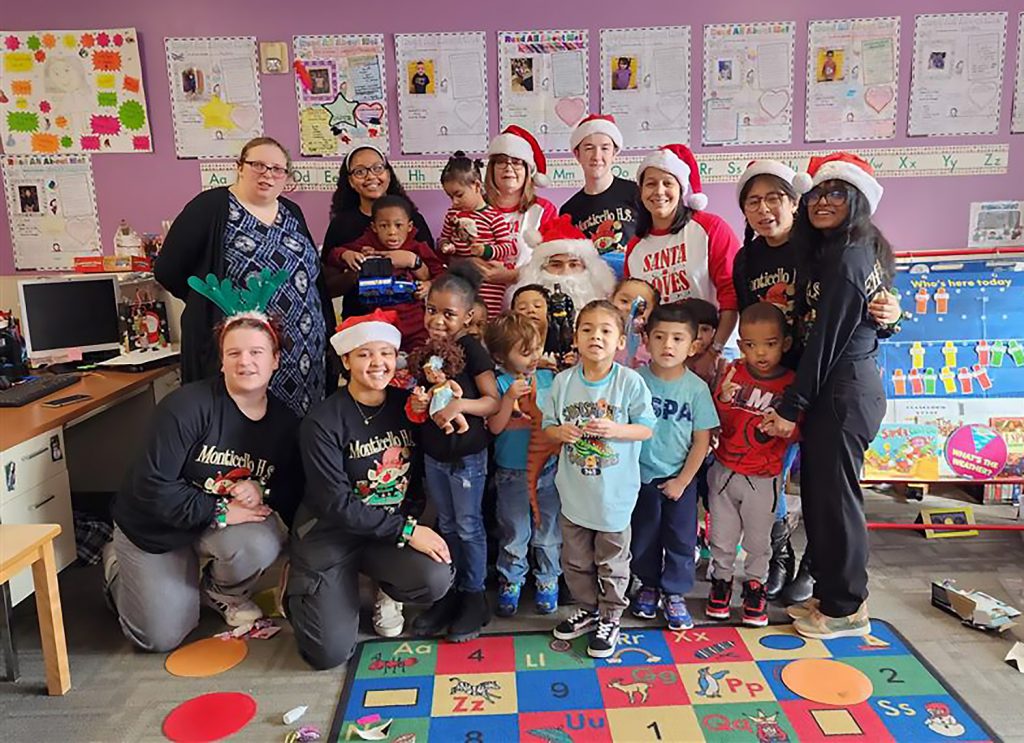