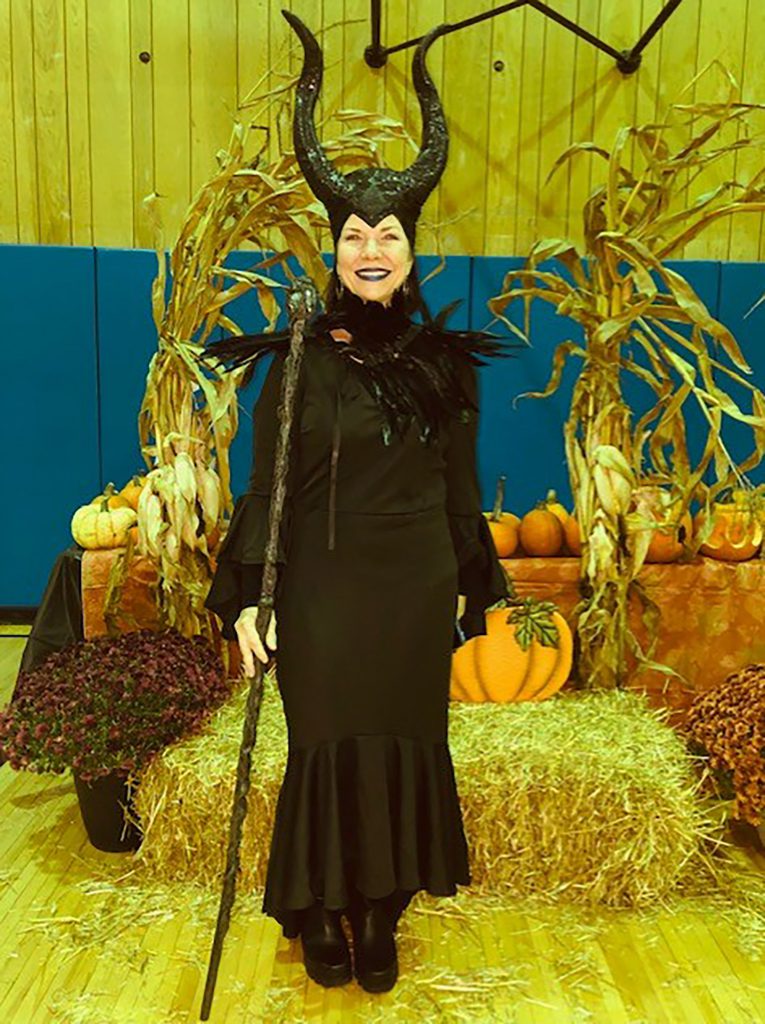 Everyone had a “gourd time” at St. John Street Community Preschool Center’s first Harvest Festival, which was hosted by EPIC, Every Person Influences Children, on Thursday, Oct. 27. The event was held at the school and had a remarkable turnout, with over 120 families and seven community agencies in attendance. Agencies present included EPIC, Fidelis Care, MVP, Sullivan County Attain Lab, Nesin Cultural Arts, Cornell Cooperative Extension and Sullivan County Department of Public Health.

The Harvest Festival kicked off at 5:30 p.m. with activities for families as part of the event’s “Trunk or Treat.” Preschool teachers at St. John Street’s Community School enthusiastically greeted students with delicious candy and Halloween treats as they arrived with their families.

Harvest Festival attendees then continued the fun inside St. John Street Community School, which was filled with a variety of fall-themed activities for them to enjoy. First, families could get their pictures taken at the festival’s photo booth. Next, they could go to one of the many activity tables; each table had a fun, fall-themed project for families to complete.

For example, at the food art table, students made pumpkins out of celery sticks and mandarin oranges. At the literacy table, students put together Halloween-themed words such as “cat,” “bat” and “boo” with cut-out letters and then glued them onto card stock. And at the math table, students competed for a chance to win a large pumpkin and carving kit by counting how many pumpkins were in the room as part of a “Halloween hunt.” Students also enjoyed a Halloween story time, which was provided by Cornell Cooperative Extension with special guest reader Sue Ann Boyd. 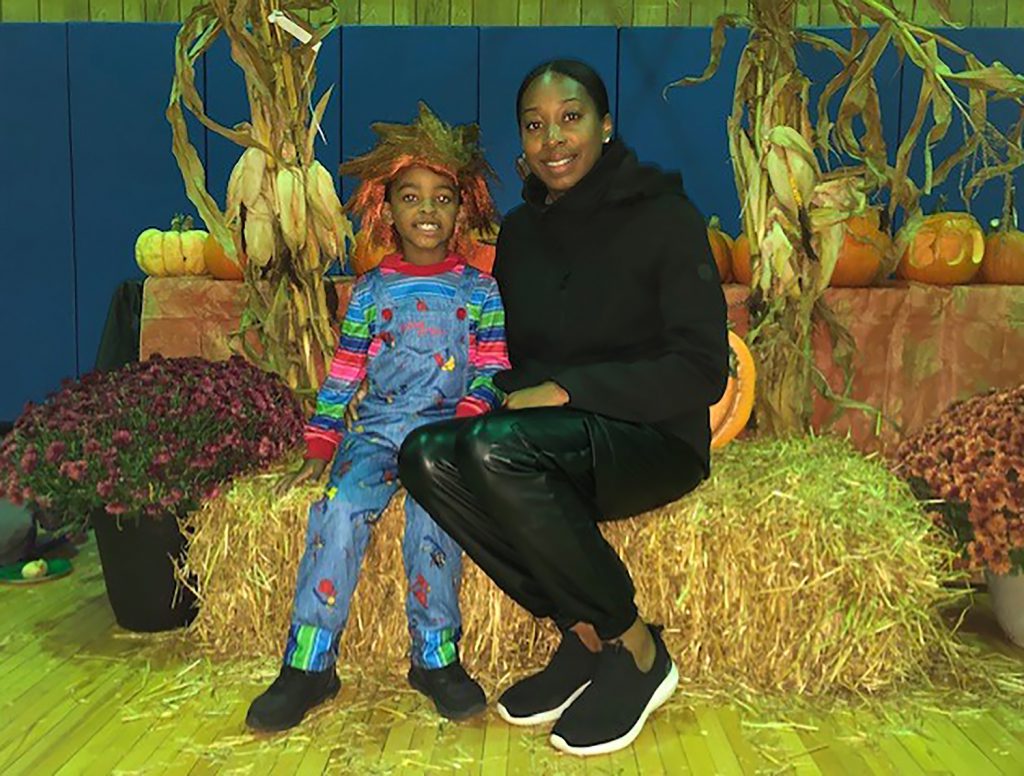 As families explored the Harvest Festival, the seven agencies that were in attendance provided resources on their organization’s programs, as well as handed out Halloween goodies. Representatives from the agencies also served as judges for the festival’s Halloween costume contest.

The costume contest consisted of four categories in which attendees could win: funniest costume, most original costume, cutest costume and most frightening costume. The four winners took home backpacks, provided by EPIC, which were filled with books and treats.

The night concluded with a family “take home project” that was supplied by EPIC. “The project is one of the best ways for expanding family participation,” said Jane Sorensen, EPIC Family Engagement Program Manager. Families that were interested in the take home project also signed up for a pumpkin decorating contest—families decorated pumpkins at home and submitted photos of their creations to win a prize.

“It was a great event, and I am super happy for our preschool center to be able to partner with community agencies such as those who participated at this Harvest Festival. It was great to see the smiling faces of our kids and their families, and we hope to do many more events in the future,” Jenn Gorr, Principal of St. John’s Community Preschool Center, said. 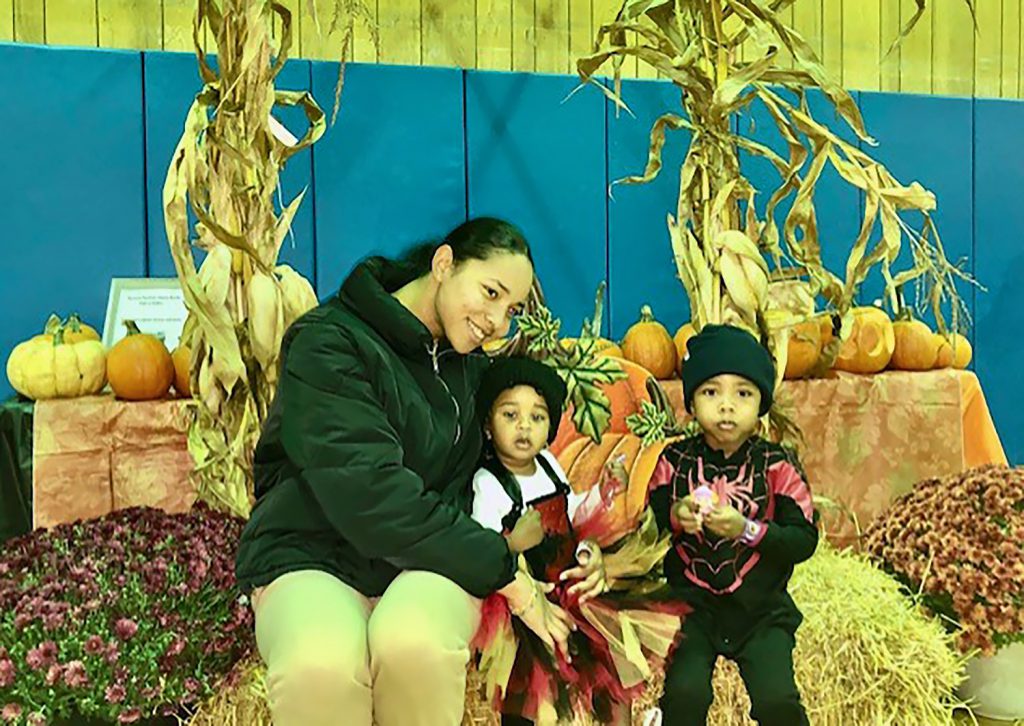